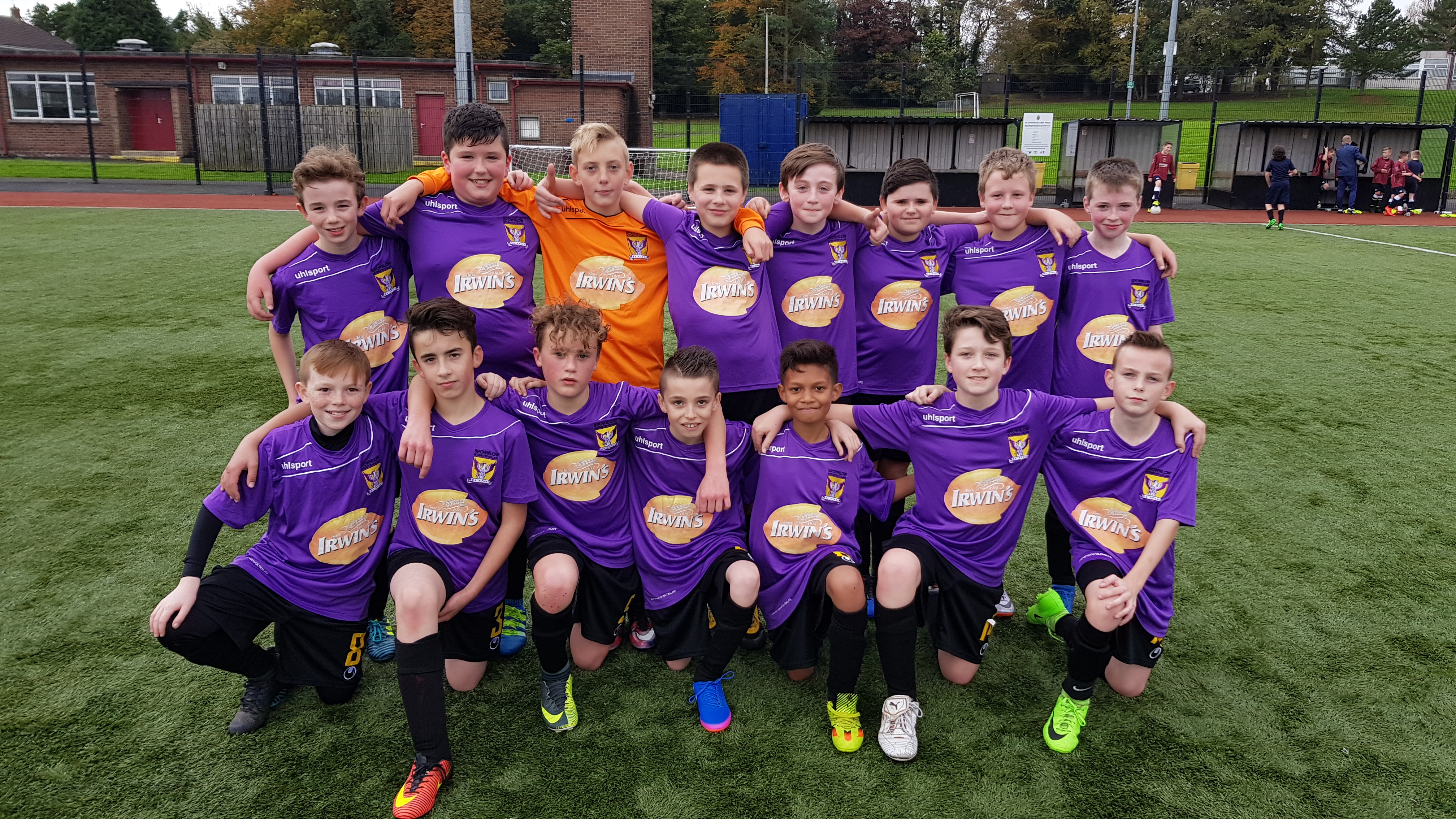 Our junior football squad continued their pre season preparation with a game against Lurgan Junior High School today. The Year 8/9 combined team ran out 3-0 winners in a very competitive game.
Lurgan had the early pressure but it was Brownlow who created the first chance and Eoin Livingstone was uncluky to see his effort come back off the post. Soon after, though, young Livingstone was rewarded for his persistence with the opening goal of the game. Soon after Steven Ferrira put Brownlow 2-0 up when he tucked home an excellent Michael McCaughley corner kick.

The Brownlow play became a little disjointed in the second half and Lurgan created more chances, but they found Brownlow keeper Toni Wroblowski in time form. Just in front of him was Dean Wells who put in a man of the match performance with his fine tackles and good passing.

Brownlow added a third when Michael McCaughley tucked home from close range following a great save by the Lurgan keeper.

League and cup action will begin after the mid term break.