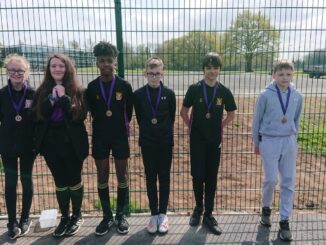 On a bright and sunny Wednesday morning the Occupational Studies Sports Studies class, comprising both Brownlow and Lismore students, sounded the opening whistle on their in house football tournament. The event proved to be a […] 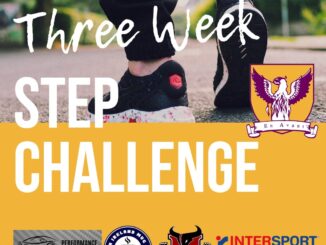 The Brownlow Daily Doozy is off on it’s holidays but get stuck into this one over mid term. Starting 15th February and running until 7th March our Three Week Step Challenge. Get out and get […] 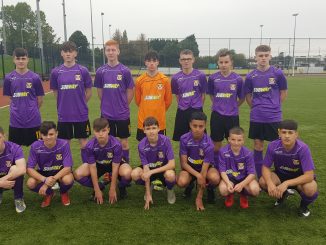 Brownlow IC Senior football squad entertained Markethill High School today and, in a throughly dominant game, ran out 5-0 winners. BIC raced into a 2-0 lead within two minutes with goals from Ricardo D and […] 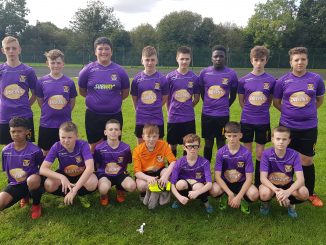 Our undefeated Junior Footballers stepped out in a Mid Ulster Cup quarter final today versus St Patrick’s academy Dungannon. A real David versus Goliath pairing, as our opponents with a school population of approximately 1900 […] 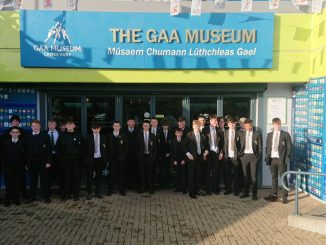 On Monday our rugby players headed to Dublin to receive a tour of both the Aviva Stadium and Croke Park as part of the Peace IV project. Both staff and pupils had a fantastic day […]

It was a fantastic first week of the season for both our junior and senior boys football teams, with both picking up wins. On Monday morning the senior boys hosted Newtownhamilton High School. In a […]

The senior boys kicked off their pre season with an away tie against Lurgan JHS U14. In a very competitive game, the Brownlow guys won 3-1. Dylan C scoring all 3 goals. The regular season […]