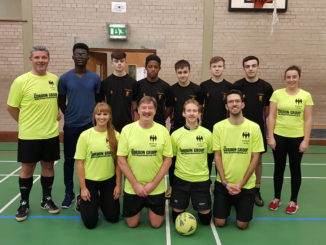 The Brownlow Legends team took on the Year 12 pupils in the annual game. Well done to the young lads winning 7-1, only the second time the Legends team have suffered defeat. No doubt there […] 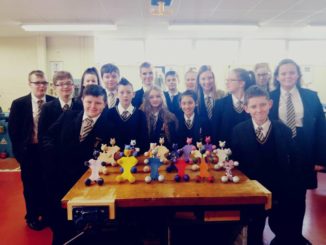 Year 9 proudly displaying their finished mobile phone holders, after weeks of hard work designing and hand making them in the workshop. 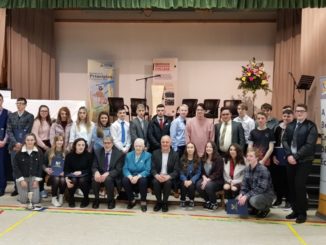 A lovely afternoon spent in the company of our Year 12s from last year, celebrating their GCSE achievements and also the sporting and academic achievements of current students. Well done to all, we are so […] 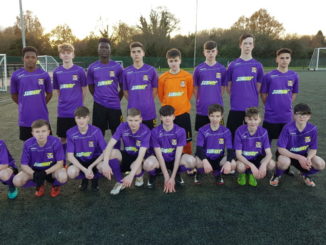 Brownlow Under 16 footballers got their league campaign off to a start with a hard fought victory over City of Armagh High School. Both teams attacked well from the off and created a few half […] 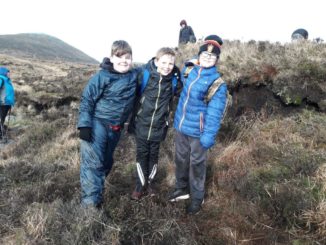 The third ramble of the year in the Mournes followed the Ott track up to the coll between Cairn mountain and Slieve Loughshannagh. From there the group headed off towards Doan Mountain and down to […] 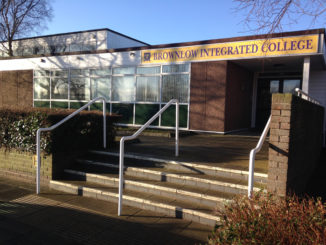 The Derrytrasna Pastoral Care Awards 2018 The Department of Education, in partnership with the Public Health Agency, is seeking examples of outstanding pastoral care in schools. The Awards recognise school communities that have demonstrated exceptional […]

Dear Parent/Guardian Please be advised that in order to facilitate the annual Awards Ceremony, the school will be closing at 11.55 am on Friday 24th November 2017. All pupils not involved in the prize day […]