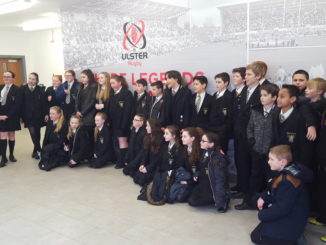 On Friday our Year 8 pupils were invited to attend the Kingspan Stadium, Belfast. During the trip they completed iPad workshops and received a tour of the stadium including the museum, changing rooms and club shop. […] 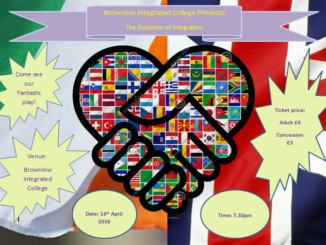 Rehearsals are well under way for our school show “The Evolution of Integration”. The cast is made up of pupils from all year groups who have been working hard after school to make sure the show […] 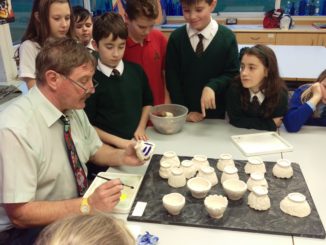 A few photos of what we have been getting up to here at BIC. Photos include: Year 12 Formal, Horse Riding during Mid term Break, Integration week at Portadown Integrated Primary School, Mock Interview day training for Year […] 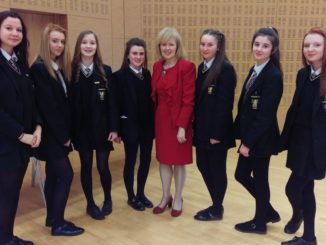 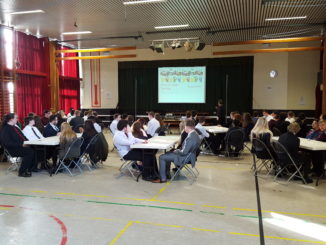 Don’t they scrub up well? The Year 12 students are currently going through training in preparation for their mock interviews later on this afternoon. Pat Jamison from Sentinus NI is leading the day and we will […] 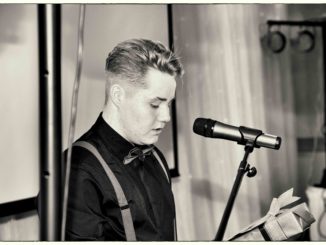 The official photos from our recent Year 12 formal. Many thanks to all those staff who help to organised such a wonderful event and to Mr Porter for these fantastic images. 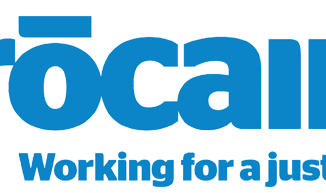 This month we will be supporting the Trocaire charity. We will be running a number of fund raisers to help raise much needed funds for this very worthwhile cause. You can help in a number […]