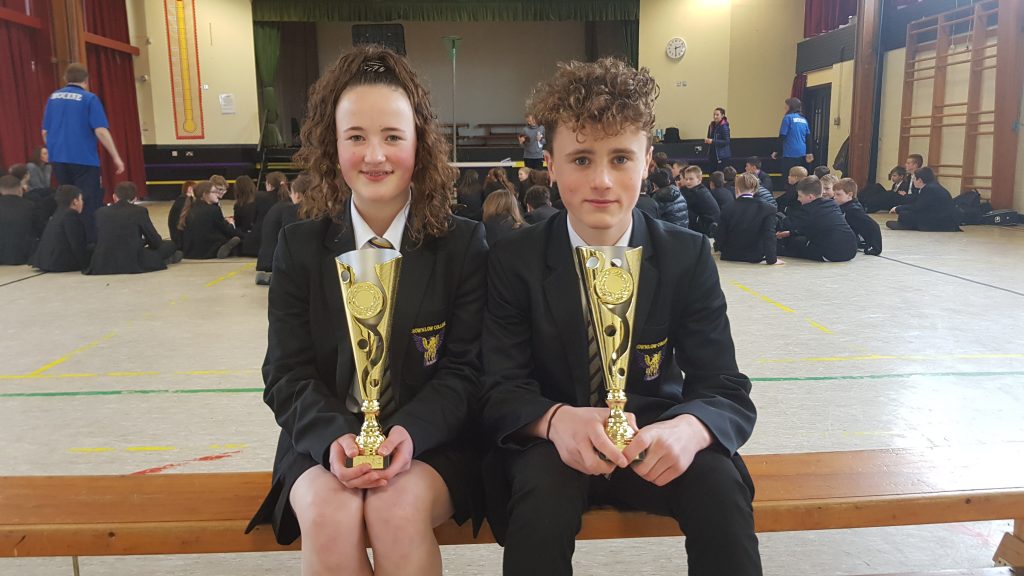 Here’s the details you need to know about these fantastic athletes.