It was a proud day for the College yesterday when we fielded a Year 8 team for the first time in recent memory. Traditionally we have two boys teams in the school – Under 14 (a mix of Year 8, Year 9 and Year 10) and Under 16 (a mix of Year 11 and Year 12). Such was the desire of the young Year 8 boys that we entered them into the Mid Ulster Cup.

Unfortuantely we were drawn against our neighbours Lismore, a school 4 times our size. Despite this, our boys gave a great account of themselves and pushed Lismore in large periods of the game. A special mention to Cillian in nets, captain Leandro and the boys who were playing a proper 11-a-side game for the first time. 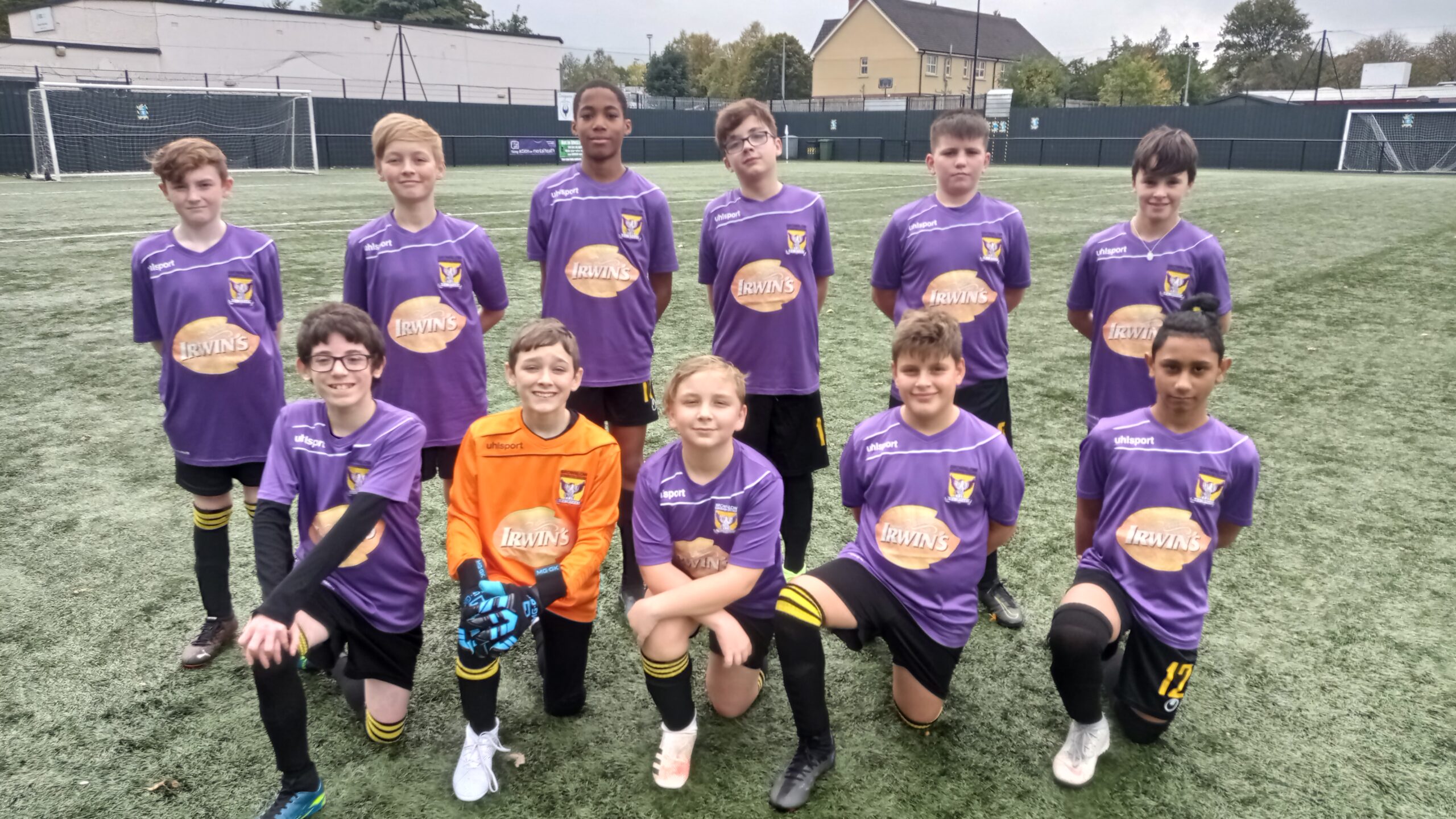