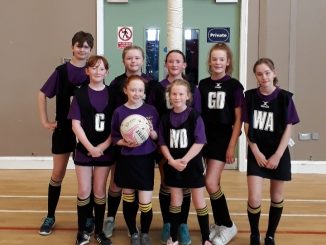 On Tuesday our Year 8 netball team took part in the Vista Tournament held in Gilford Community Centre. Well done to all the girls and to Ellie Rogers who picked up the player of the […] 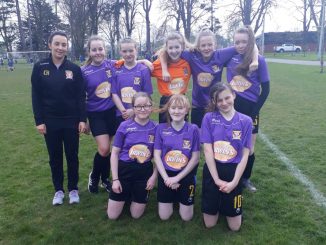 Congratulations to Miss Halliday and her girls football team on winning the Healthy Kids Football Tournament last week. The tournament was organised by Healthy Kids in association with Portadown Ladies FC and sponsored by ABC […] 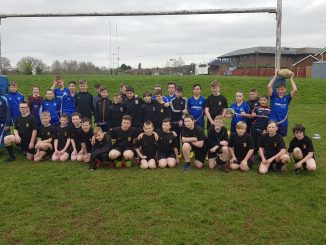 Today our Year 8 boys joined up with St John the Baptist College for a rugby coaching session in Portadown Rugby Club. Thanks to coach Jordan from Ulster Rugby for the invite and his expertise […] 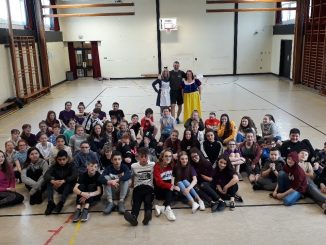 Freddy Fitness was in school today, you know because it wasn’t crazy enough with World Book Day going on at the same time. Well done to all those who took part and a big thanks […] 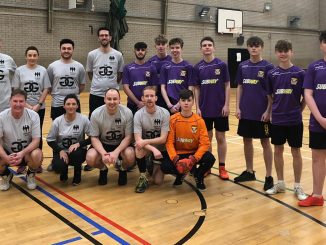 Today was the annual staff versus Year 12 students football match. The staff handed out another lesson winning the game 7-1. Mr Wright, in a starring role, hitt a hat trick with the other goals […] 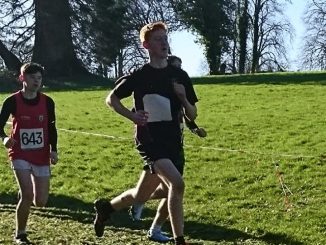 Congratulations to Ryan Green who has qualified to represent Brownlow at the Ulster Cross Country Championships next week; despite being a year young for his category. 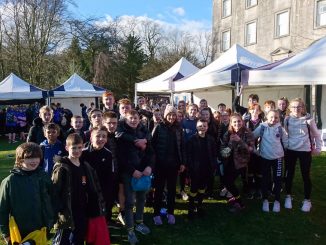 Our boys and girls cross country teams travelled to Armagh’s Palace Stables on Friday past to take part in the annual District Cross Country meet. On a very cold but sunny day the athletes performed […]