On a bright and sunny Wednesday morning the Occupational Studies Sports Studies class, comprising both Brownlow and Lismore students, sounded the opening whistle on their in house football tournament. The event proved to be a big success, with the younger pupils really enjoying the matches and the organising group getting invaluable experience of planning and running a football tournament.

After going all the way to the final undefeated, team JLS, managed by Liam Black was full of confidence going into the crescendo. The team were playing so well in defence that their goalkeeper could have played with his “eyes wide shut” and they still would have won. Everybody expected JLS to finish top of the pops with ease but One Direction, managed by Dean Wells decided to flip the record.

Some wise words shared at half time seemed to turn the game, with Dean overheard saying that it’s the hard work of each and every team member that “makes you beautiful”. Totes emosh! Dean and One Direction orchestrated a convincing treble goal victory for a surprise win. Dean was also not slow to claim the title of the most successful Wells to attend Brownlow. Maybe his brother Chris would finally admit this?

In the third and fourth place play off, team Backstreet Boys, managed by Aaron Lawrence, rallied from losing all of their first 4 games, as “everybody” lifted their game to defeat team Spice Girls, managed by Tomas Sustek. An unfortunate ankle injury to key player Alfie Timms left team Spice Girls saying “Goodbye” to their chances of winning a prize in the tournament. If you “wannabe” the winner you have to keep all your players on the pitch! Sound advice indeed! 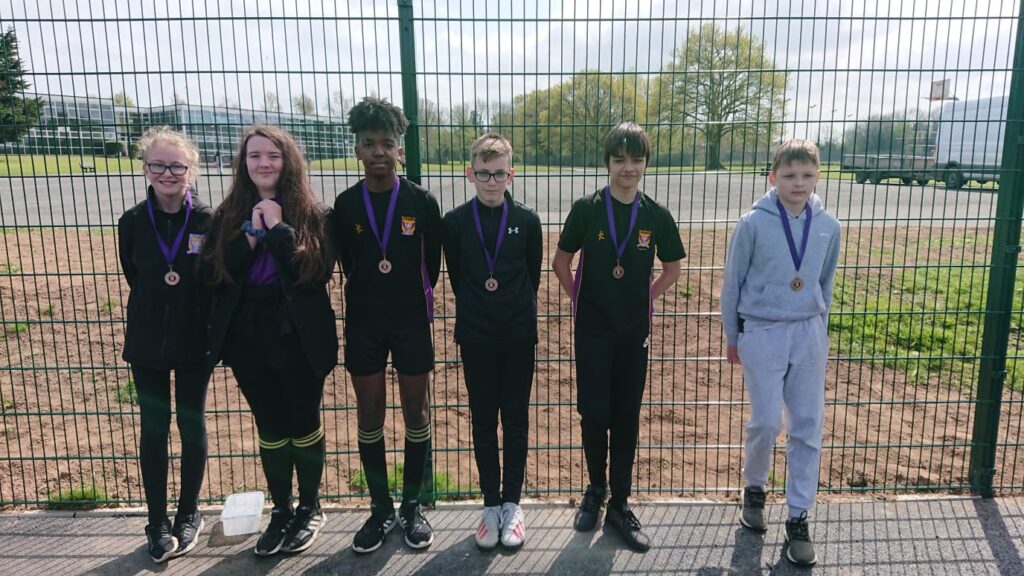 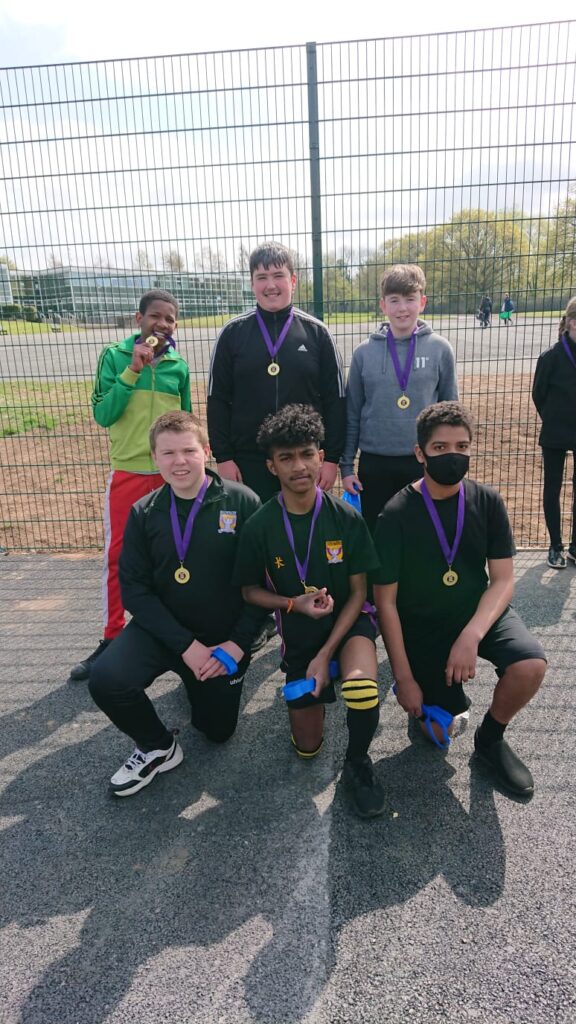 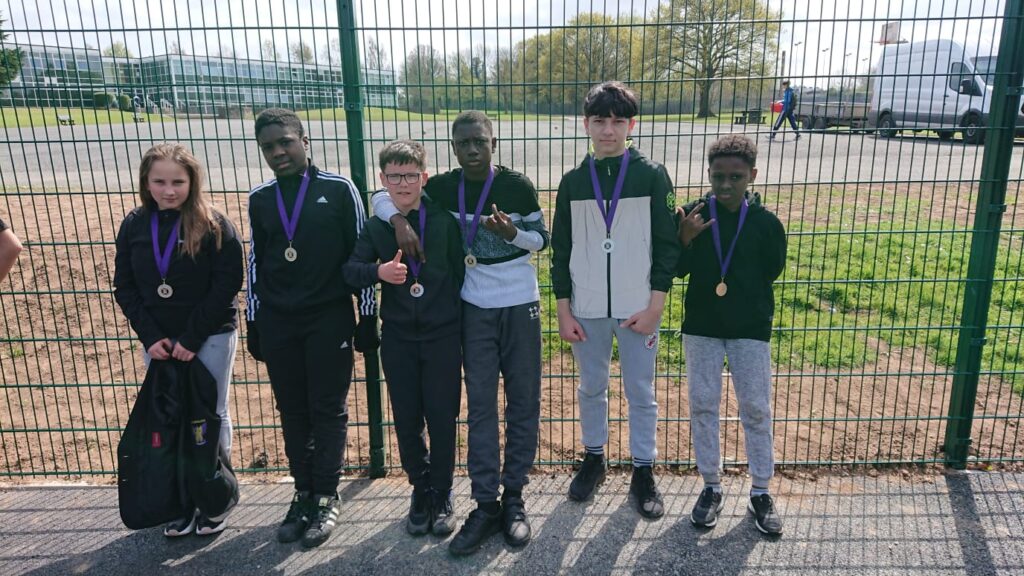 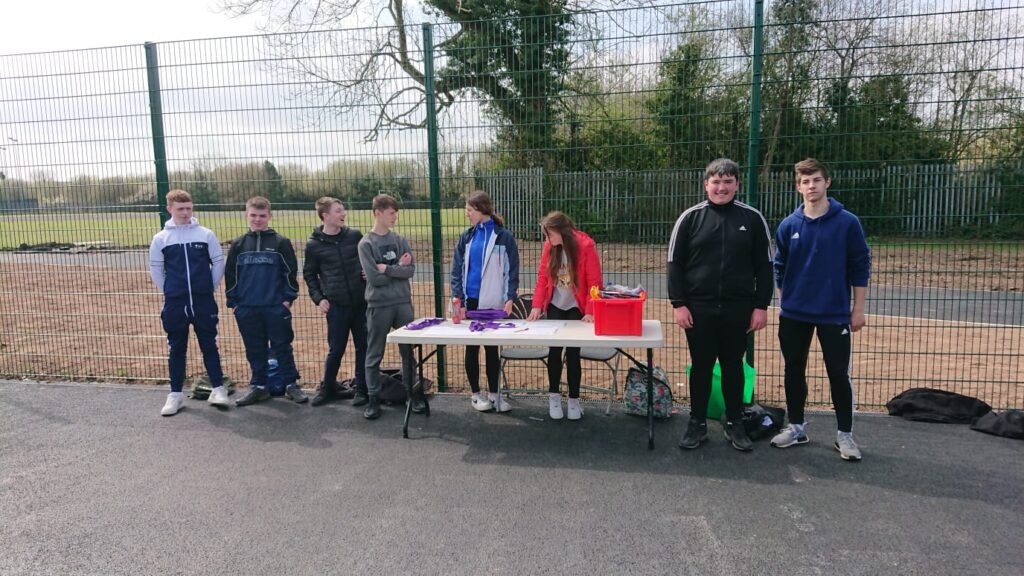 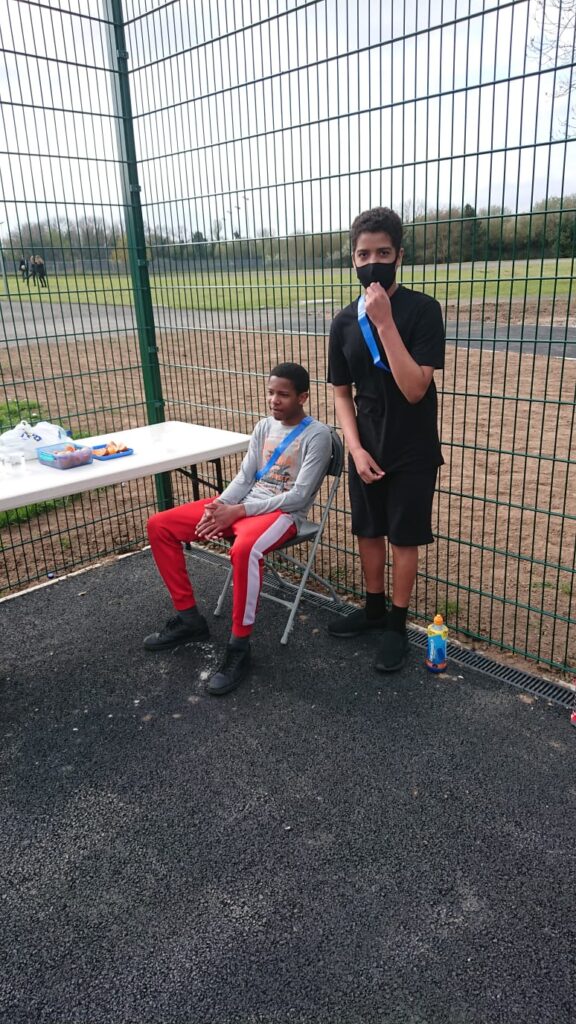 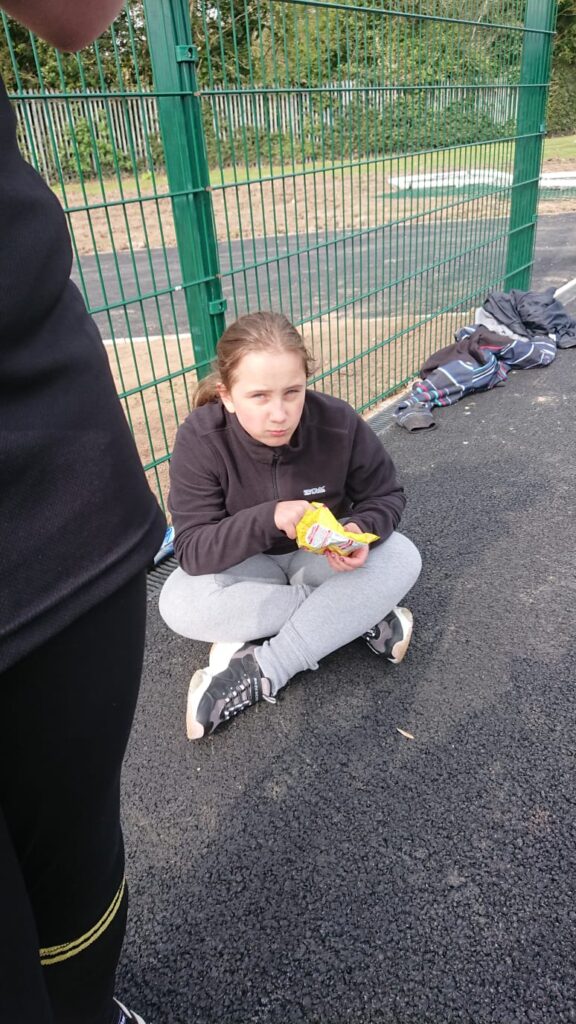 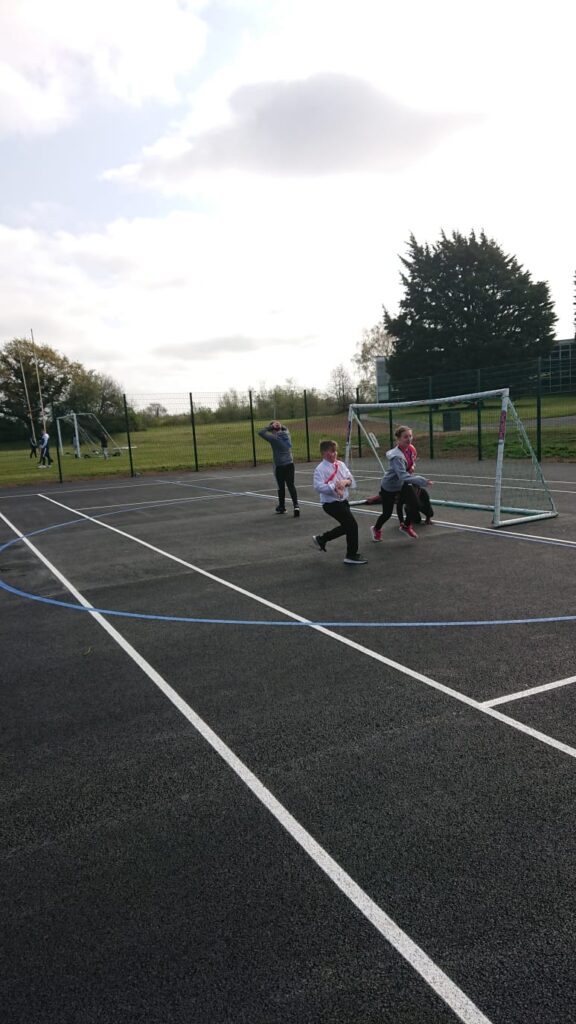