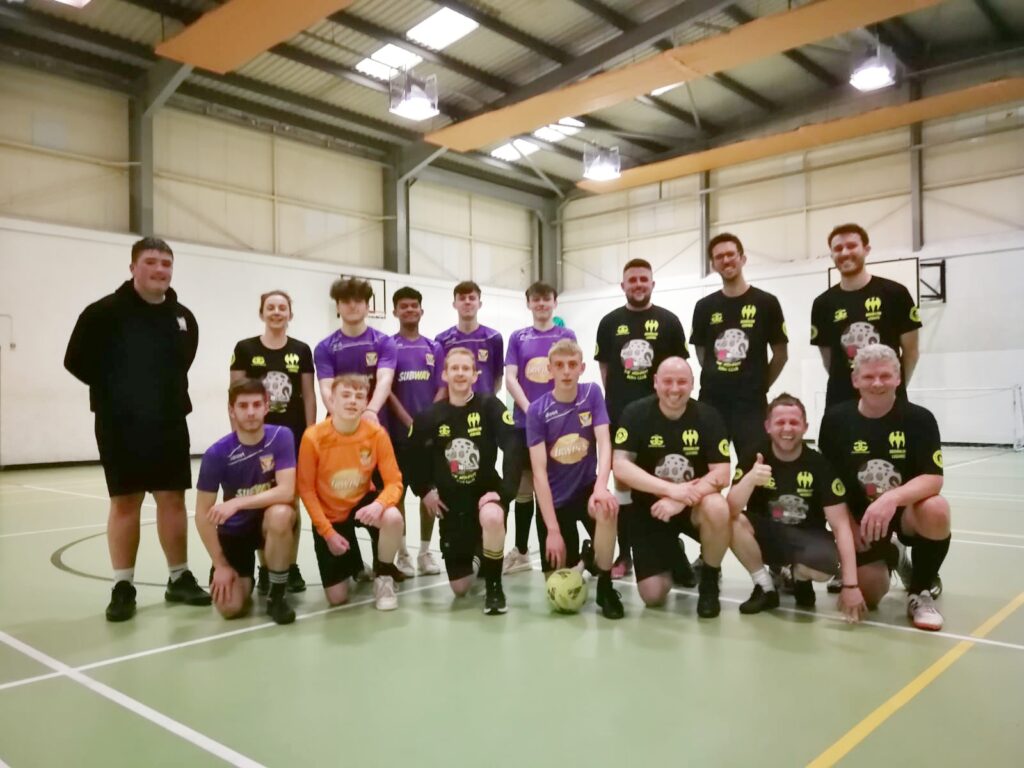 The annual Brownlow Legends v Pupils match made a welcome return today after a two year hiatus thanks to Covid-19. Taking on some of the league winning senior side, the staff knew they were in for one of their biggest challenges yet, but as the saying goes…. cream always rises to the top.

The young lads started well and got themselves an early goal, but the Legends continued to work hard and debutant Mr Mackay pulled the staff level. Once again the boys pulled ahead, but that man Mackay was on fire and made the game 2-2 shortly after.

It was nip and tuck with a few contentious decisions being made. “Was he in the box, wasn’t he?” But no one really complained too much with the outcomes (ahem Toni). The game was level at 4-4 and then it turned on its head. Second debutant on the day, Mr Lennon, put the Legends in the lead for the first time with another one of his quality runs and finishes. From the keepers throw out, Miss Halliday stole it in the midfield and arrowed her shot into the bottom corner. An unreal piece of skill. Two goals in 30 seconds really knocked the wind out of the young guns sails.

Of course the Legends had Mr Gosling – aka the cat – to thank for keeping them in the game on numerous occasions. Diving about like a young kitten he will no doubt be feeling it in the morning. Mr Capper’s 5 goals on his debut was the quality needed in front of goal for the staff side. Whilst stalwarts Mr McKernan, Mr Wright and Mr Gordon won tackle after tackle and allowed the flair players to bring home the bacon.

To the young lads. A great game. But we warned you. There is no replacement for experience, graft and guile. Look out for the Conor McGregor struts in the corridors tomorrow. Final Score – Legends 11-8 Pupils. 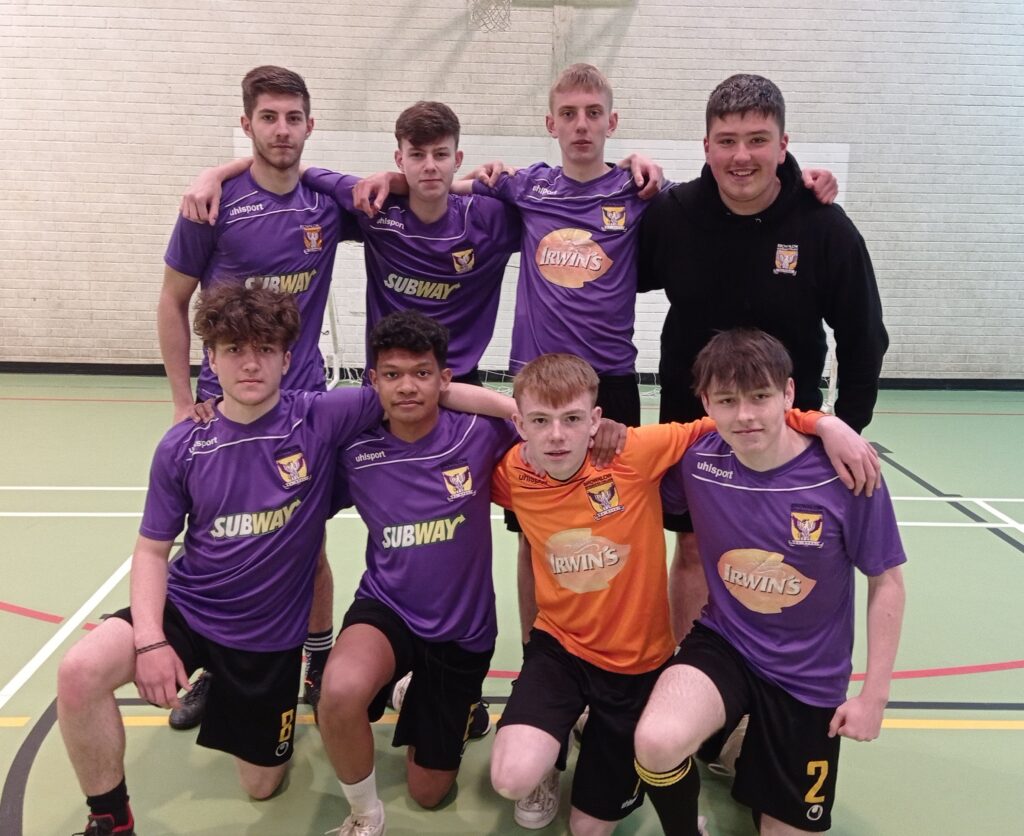 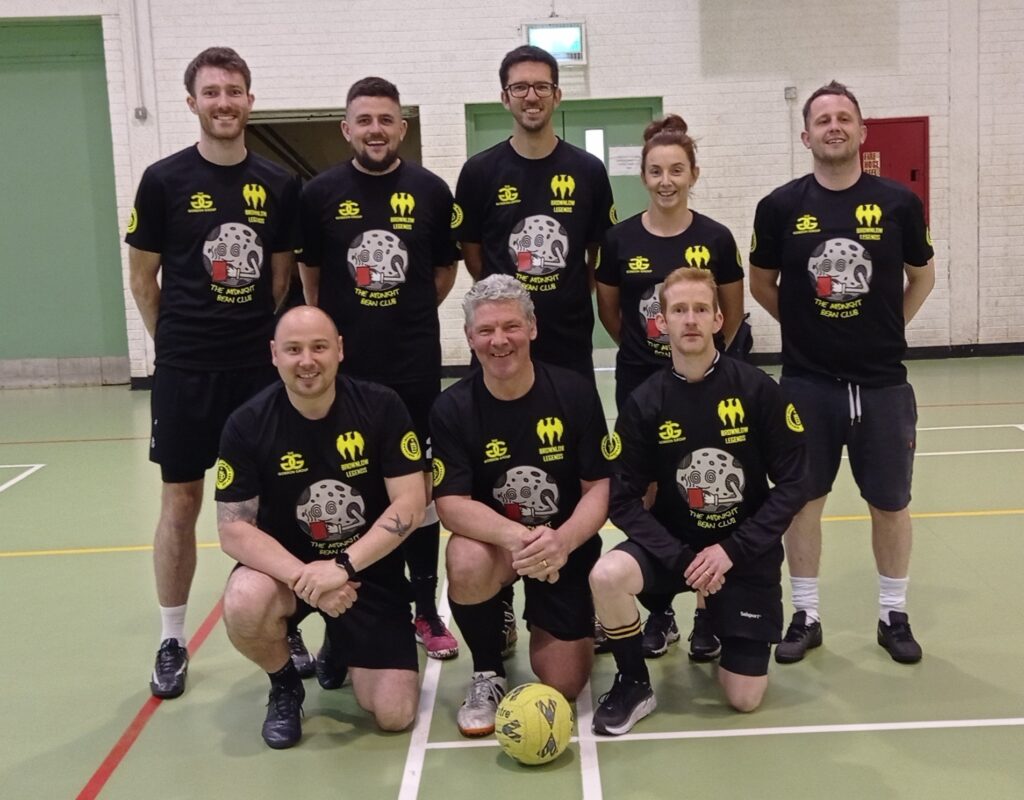 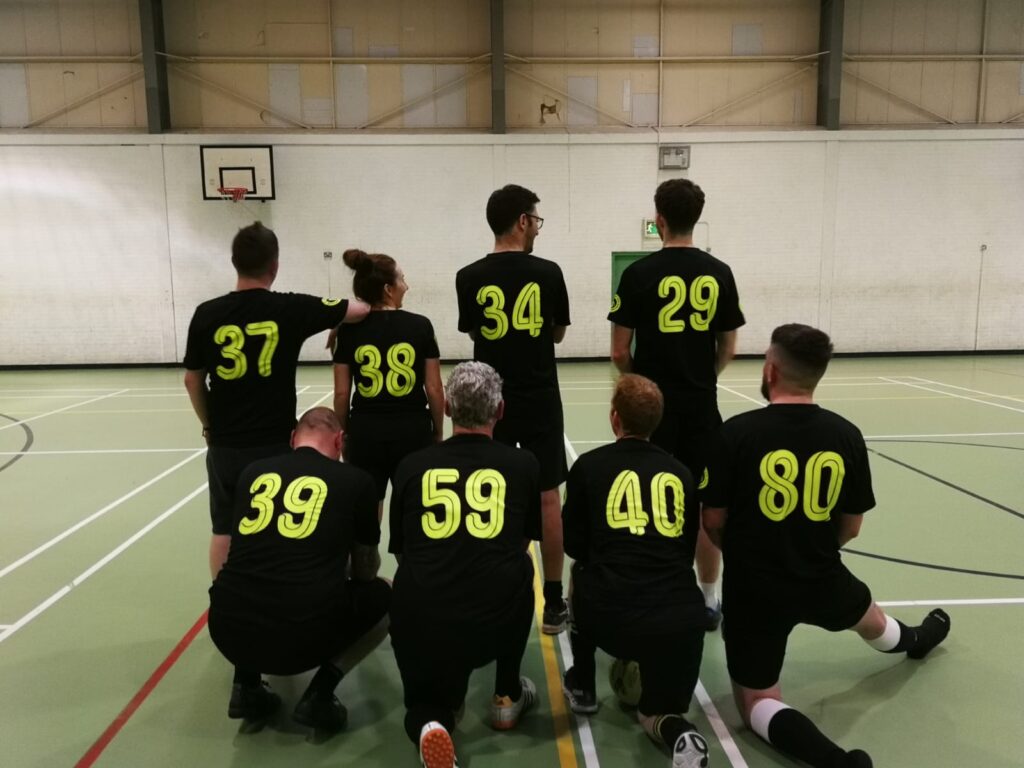 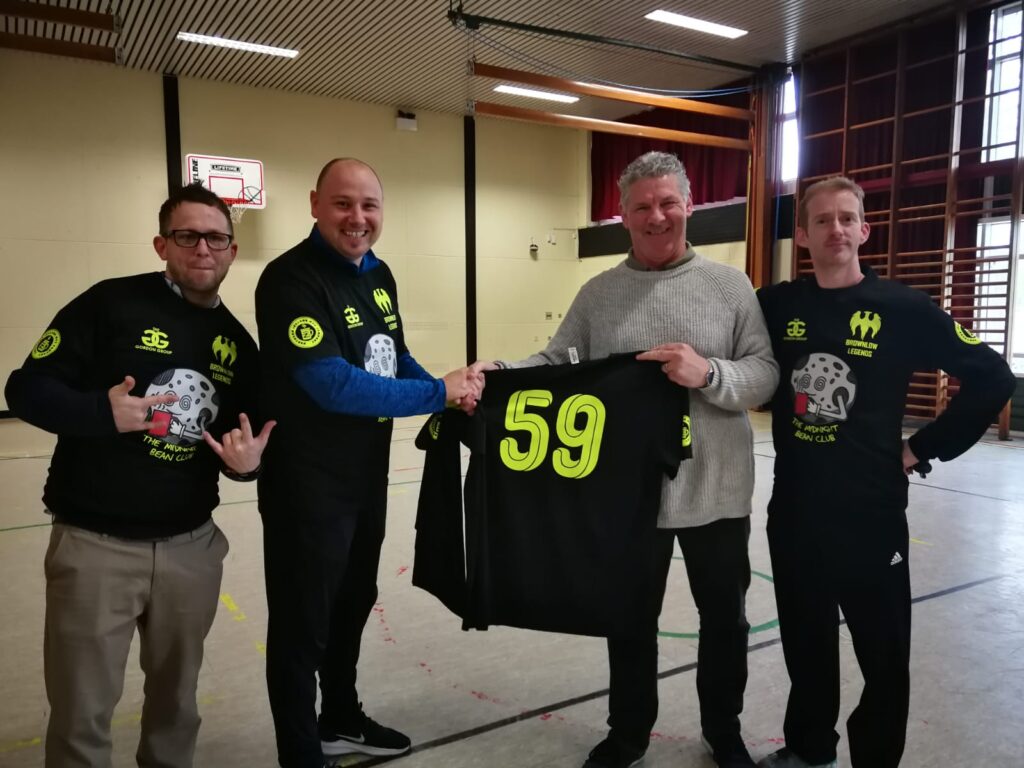