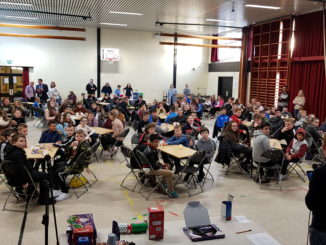 We had a fantastic day in school today with a Christmas quiz, DVDs, some impromptu dancing and lots and lots of chocolate. A great way to finish off the school year with our wonderful pupils… […] 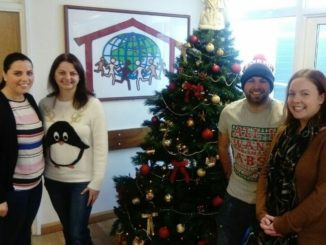 Our focus for fundraising this year has been, a charity very close to our hearts, Cure4Cam. In the first term we have collected an impressive total of £4,600. We would like to thank all the […] 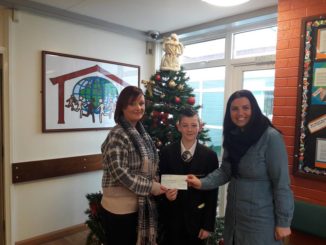 Today we received a cheque for £500 from one of our Year 9 pupils Josh Rice and school Board of Governors member Kathy Cochrane. The sum of money was raised during the audience vote at […] 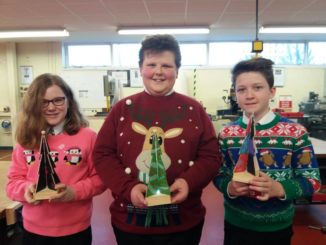 Year 8 finished their beautiful christmas tree project in Technology with Mrs Quinn and Miss Bowman, which makes a lovely LED, acrylic and woodwork piece to decorate their homes in time for Christmas. 🎄☃🎁 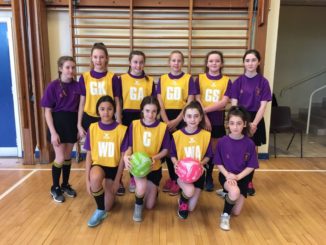 The Year 9 Netball team played St John the Baptist College on Thursday 14th December.  The girls played a stormer and ran out deserved winners on the day winning 6 – 8 goals.  Everyone on […] 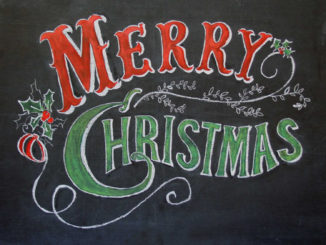 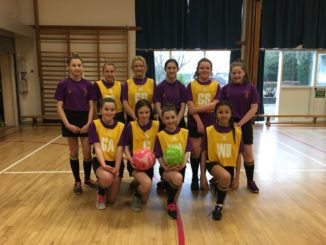 The Year 9 Netball team played another League Match away to Clounagh JHS on Tuesday 12th December.  Although the girls played really well in a tough match they were defeated on the day.  There was […]