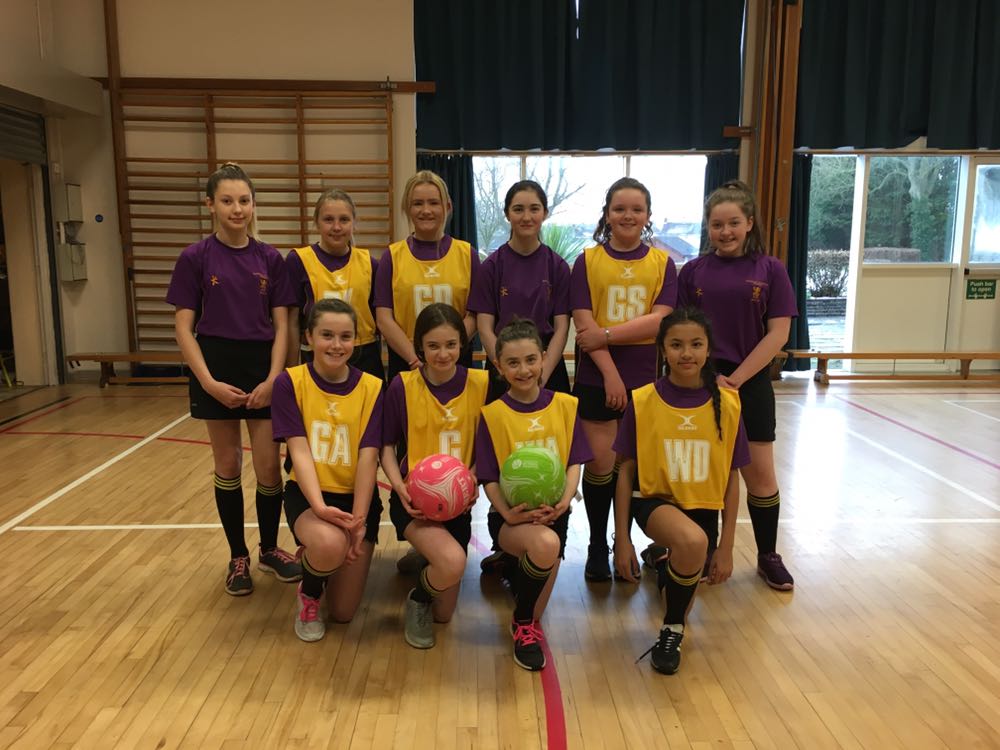 The Year 9 Netball team played another League Match away to Clounagh JHS on Tuesday 12th December.  Although the girls played really well in a tough match they were defeated on the day.  There was some great performances from Grace Murray-Carr, Oliwia Sapala and Axien Fan in defence.  Carla Mckee played well in Centre and the girls up front were very good.  Penny Boland was excellent in WA and Chantelle Maguire and Chloe Hanlon were great up front.  All Brownlow goals came from Chantelle Maguire.  Jorja Siron and Morgan Welch did great coming on in the second half.