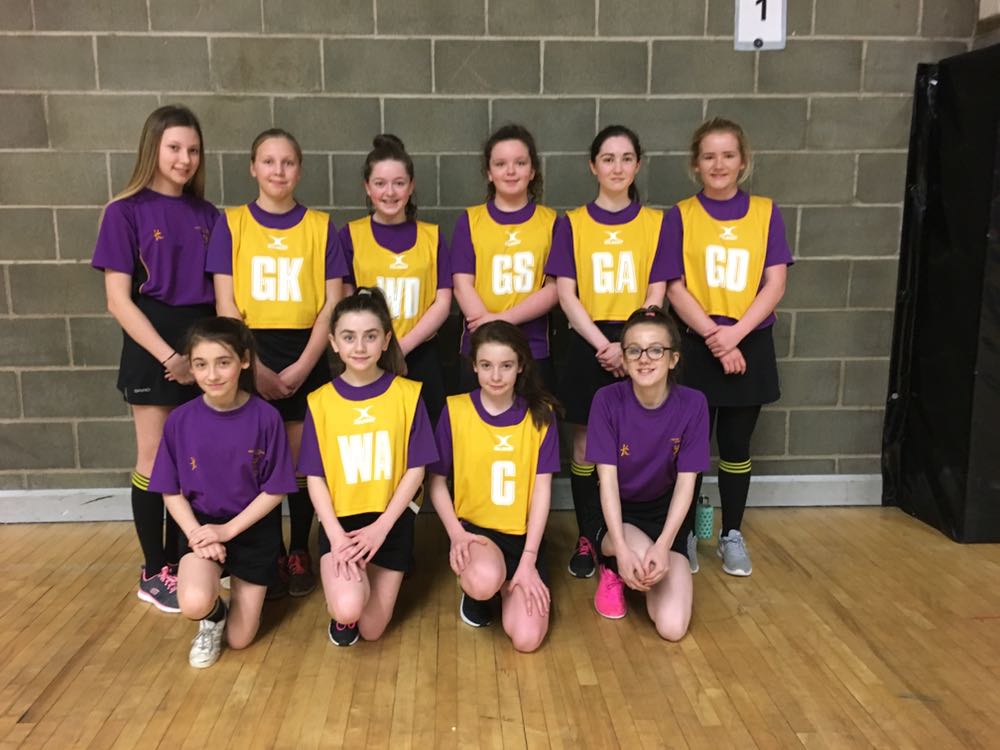 The Year 9 Netball team travelled to Lisburn to compete in the Vista Cup Tournament of 2017-2018. The girls played all teams in their section and did magnificent to finish 3rd place overall.

Goals from all matches came from Yasmin Finnegan and Chloe Hanlon who were GA and GS on the day.  They did fantastic under a lot pressure.  In GD and GK Grace Murray-Carr and Oliwia Sapala (Captain) were excellent. Penny Boland was exceptionally strong in WA along with Carla McKee in Centre.  Jorja Siron, Caitlin Hamill and Aneeta Hynes all did well holding the WD position for the team.

The girls beat Lurgan JHS and drew with Tandragee JHS on the day whilst losing out very closely to Killicomaine JHS and Clounagh JHS. This now brings the Netball season to an end for the Minor team but we are already looking forward to what next year will bring! Well done to all of the girls!