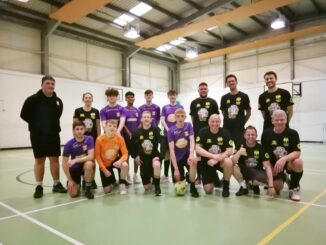 The annual Brownlow Legends v Pupils match made a welcome return today after a two year hiatus thanks to Covid-19. Taking on some of the league winning senior side, the staff knew they were in […] 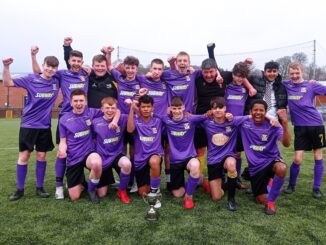 Congratulations to our Senior Football squad on winning the U16 Mid Ulster Schools league. The first time in the College’s history. An unbeaten league campaign. Congratulations boys. 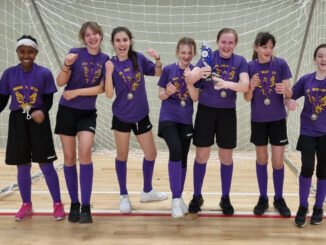 Congratulations to our Year 9 girls on winning the Afrimeripean Futsal tournament yesterday, playing against Clounagh JHS and Newry HS. The girls played amazing beating two Year 10 teams to get to the final. Congratulations […] 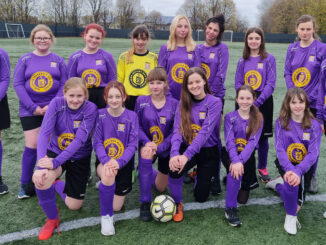 On Thursday the 3rd of February our girls football team took to the pitch for their first competitive game in 2 years. It was a cup match against Glastry College. It was a windy and […] 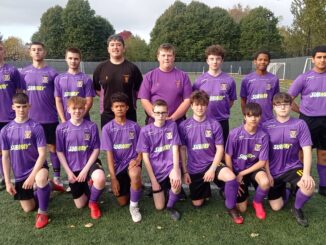 After a hard fought one nil win in our opening game against Markethill HS, the U16s went on the road for what was expected to be a tough away match at Newtownhamilton HS. After a […] 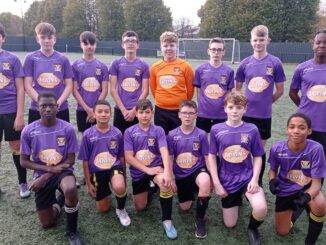 In the opening match of the U14 league, Brownlow saw themselves lining up against City of Armagh HS. With recent history having the two schools closely matched, the team knew they had to start well […] 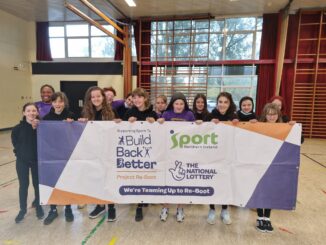 On Thursday past, coaches Louis and Enda from Afrimeripean Futsal started their coaching sessions with out girls football squad. The girls had a fantastic session with Sophie picking up player of the day.