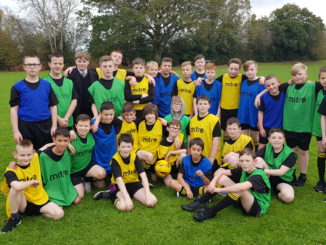 The Year 8s kicked off the house football competition today with the first round of games. The conclusion will take place after the mid term break Antrim 2-0 Mourne Sperrin 1-1 Antrim Mourne 0-4 Sperrin

Congratulations to the competitors from Mourne who were announced as Sports Day winners today. They add this to their Swimming Gala victory earlier in the year to give them the overall House Competition win. Another great […] 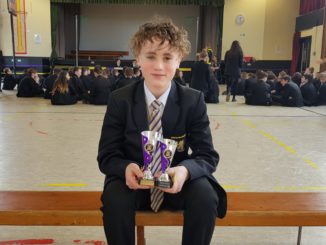 Congratulations to Year 9 student Zach Rogers on breaking the back stroke swimming record at yesterday’s gala… a record that had been held for 9 years. Zach swam it in a time of 16.84s beating […] 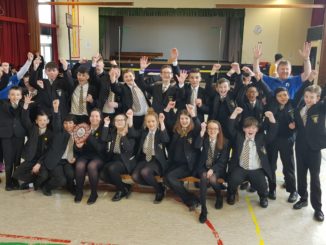 Congratulations to the competitors in Mourne on their swimming gala win today, making in back to back wins for the blues. Well done, also, to all of the swimmers and to the individual medal and […] 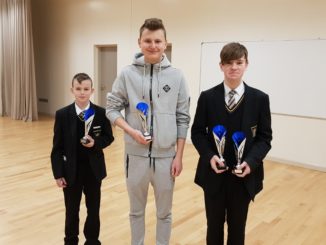 Congratulations to Michael McCaughley (Year 8), Conal Doherty (Year 9 and Best Overall) and Kacper Metrycki (Year 10) on their individual award wins in the recent junior school mini game competition. You will remember we brought […] 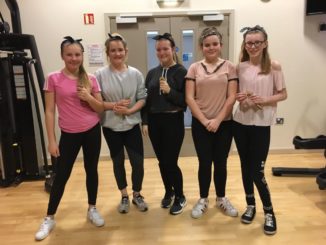 Winners photos from the junior girls dance festival held on the last day before mid term. Well done to all the girls who took part. Congratulations to the winners and don’t forget everyone who entered […]