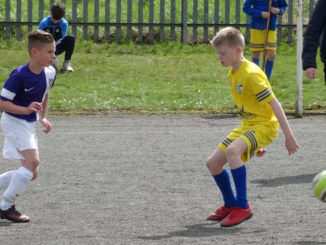 Pupils from 10L pictured at their recent Luther “rap battle” in Religious Education. 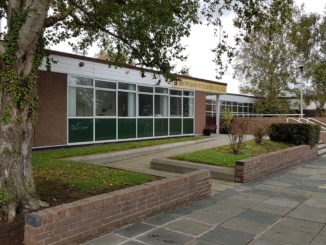 Is coming to that time of year again when the final preparation Year 11 and Year 12 GCSEs starts to happen. Pupils will already have a copy of their exam timetable, which we have also […] 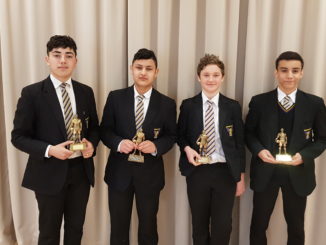 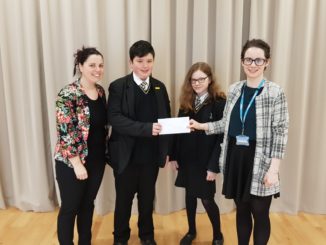 Mrs Kinley along with Dean Wells and Lana Marken (highest fundraisers) presenting £150 to Maria from Trócaire. A huge thank you to all the pupils and staff who once again supported another charity appeal. 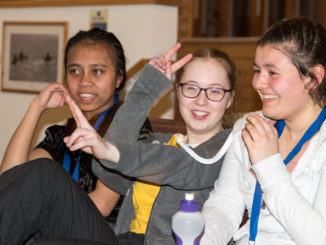 Year 11 pupils from the Prince’s Trust programme, along with Miss Quinn and Mr Porter, at Tollymore Outdoor Education Centre as part of their course. 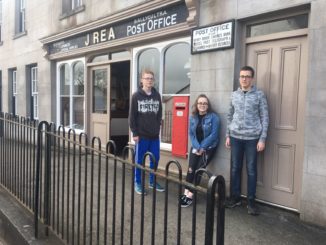 It is the annual Icthus weekend residential to Cultra. It’s safe to say that parents can expect some very tired individuals coming home from this one. Looks like everyone is having a great time… must […]